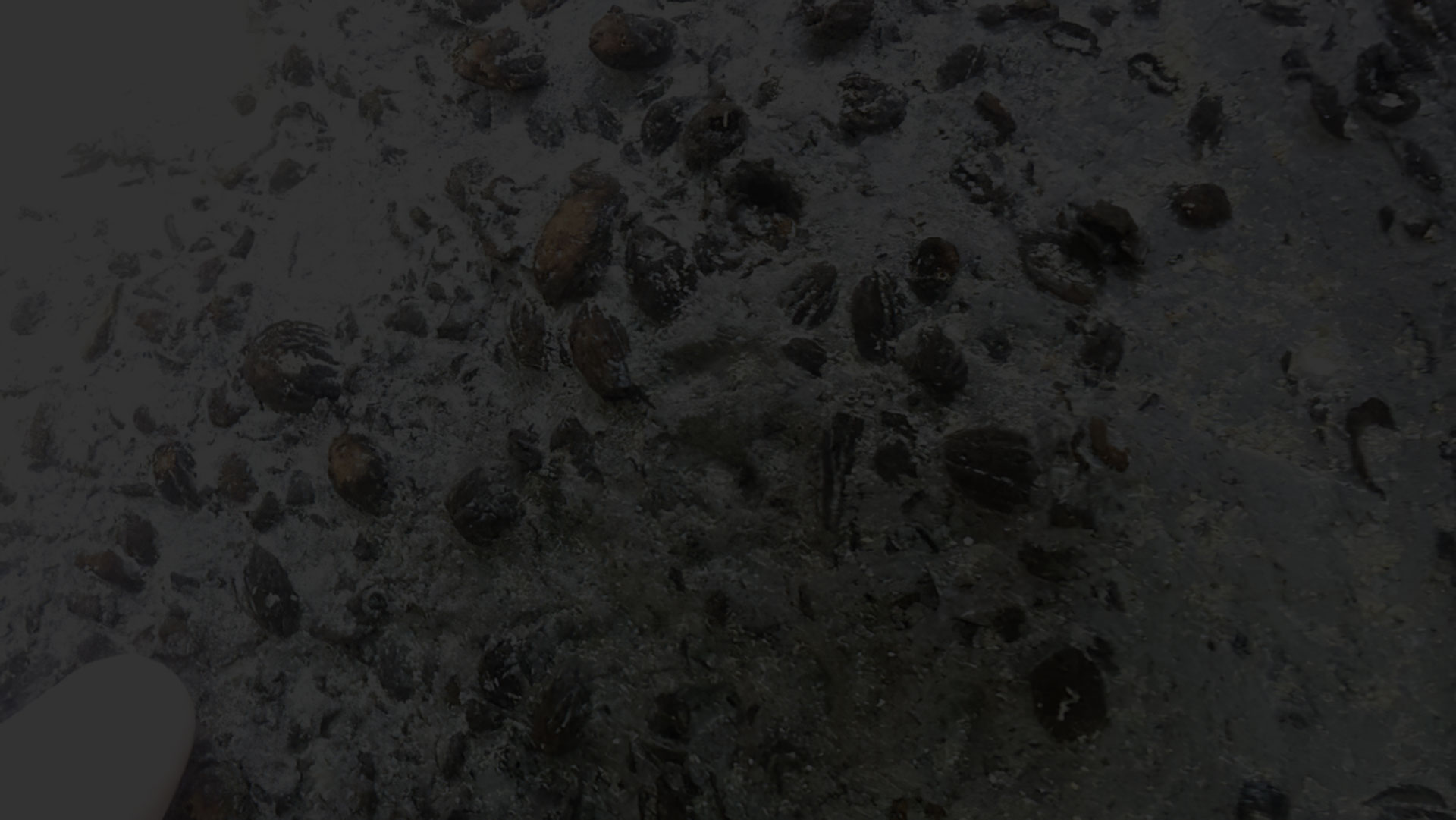 The history of the table olive just became 4000 years older

Until recently, it was believed that although stone mortars and presses used for olive oil extraction place the first use of the olive for food at 5000 BC, the curing and consumption of table olives began much later at about 600 BC. However, recent findings now prove that table olives were consumed as far back as 4600 BC.

The earliest production of table olives, which involves the practice of debittering olives for human consumption, has not yet been dated. So far, all archaeological and written information on the consumption of table olives is from Classical periods, such as the written accounts that olives were part of the rations given to 5th century BC Greek mercenaries.

Israeli archaeologists have recently found new evidence for large-scale table olive production while examining the site of Hishuley Carmel on the northern Mediterranean coast of Israel. The area that is now submerged is believed to have been part of the northern coast in the past. Numerous basins and wells were found in the area, but no remnants of houses, indicating that the site may have been an “industrial zone” for olives.

Embedded in the stone and clay neolithic structures found in the area were thousands of olive pits different than the ones remaining after the production of oil. The recently discovered pits were mostly whole, whereas those from the production of olive oil are mostly crushed. There was also a lack of olive tree particles in the structures proving that the olives were repeatedly washed, as is common in the brining process even today. Finally, its proximity to the Mediterranean Sea, a source of both sea water and salt, renders the site a suitable location for the process of debittering and salting the fruit.

The comprehensive data collected at Hishuley Carmel, as well as the dating of the olive pits discovered there, lead to the conclusion that large quantities of table olives were prepared on site as far back as 4600 BC. 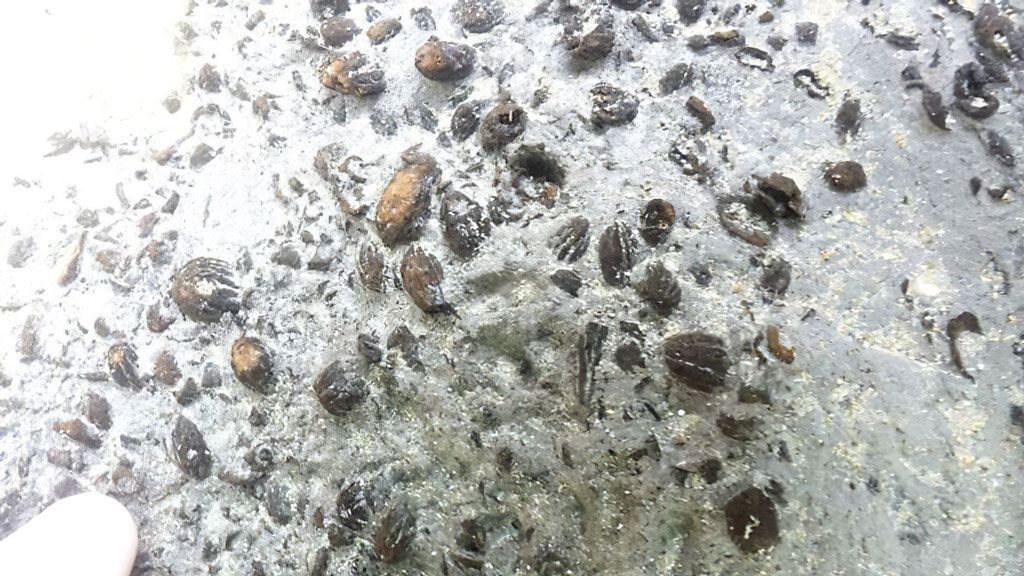