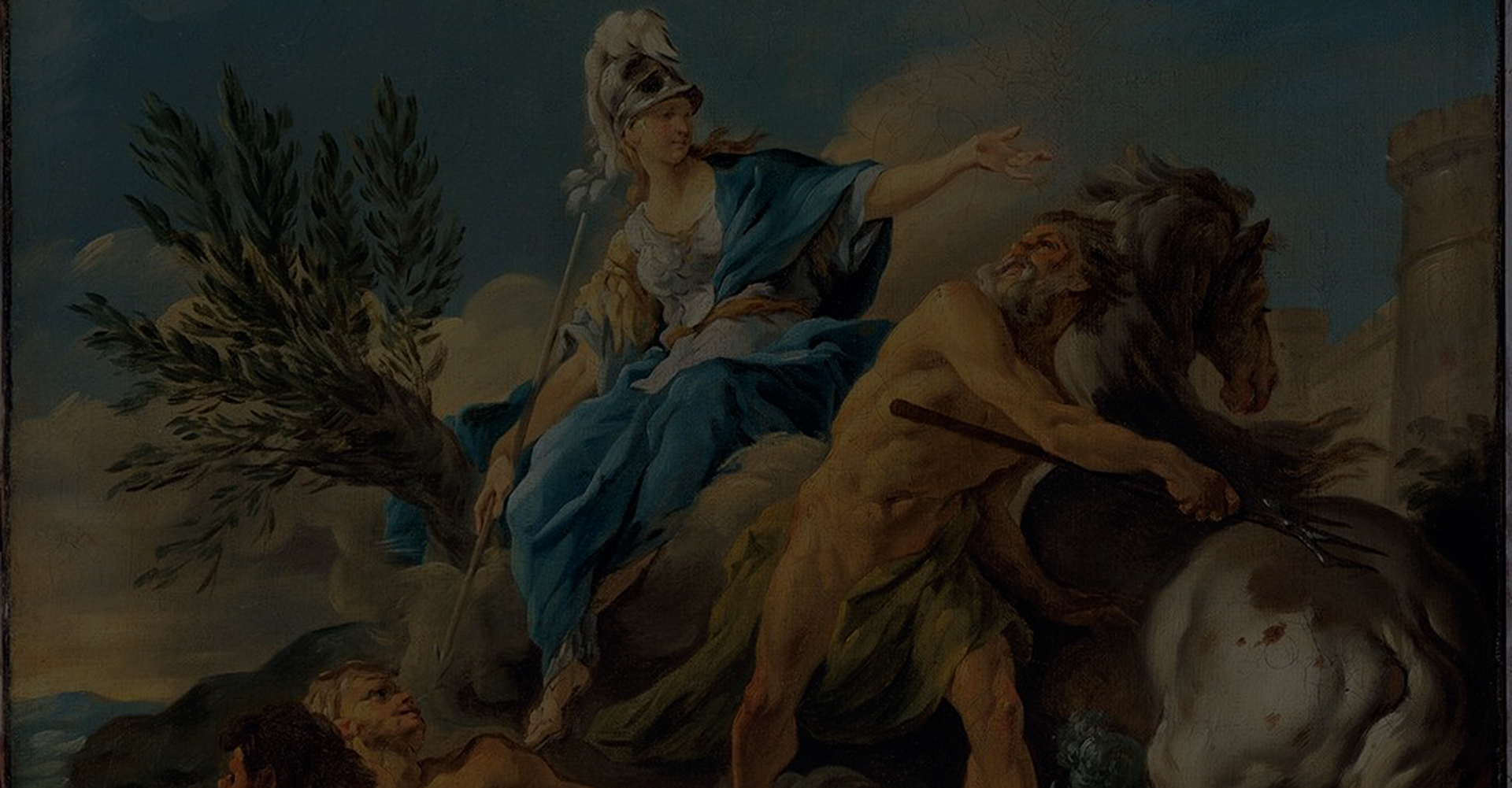 The Olive Tree in Greek Mythology

The ‘Rolls Royce’ of Storing Olives

Greek mythology is characteristically abundant with legends and mentions to olive trees. Perhaps the most notable is the one which explains how the olive tree was first created and how Athens got its name. Both Athena, Goddess of Wisdom, and Poseidon, God of the Sea, volunteered to become the protector of a newly built city in Attica (the historical region of Greece). The city’s king, Cecrops, suggested they both enter a contest in which each would offer the city a gift.

The city would then be named after the god or goddess whose gift were judged by the citizens as the most precious, useful and divine. Poseidon raised his trident and struck a rock, creating a spring of salty water which symbolized his gift of sea power. Athena struck a rock with her spear and produced the olive tree, an offering signifying fruitfulness and peace. The citizens chose the gift of Athena and she forever became the patroness of the city named after her. 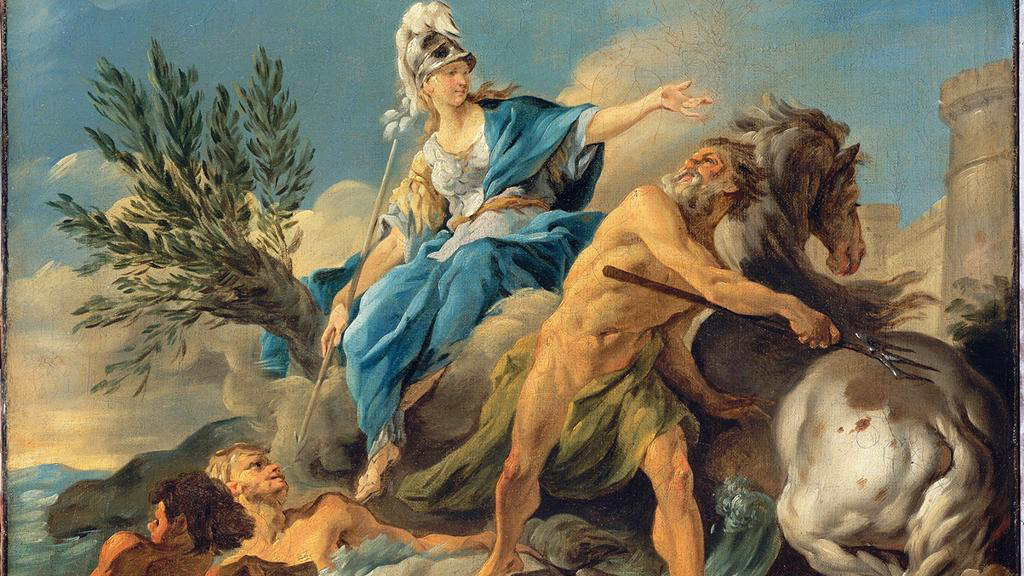