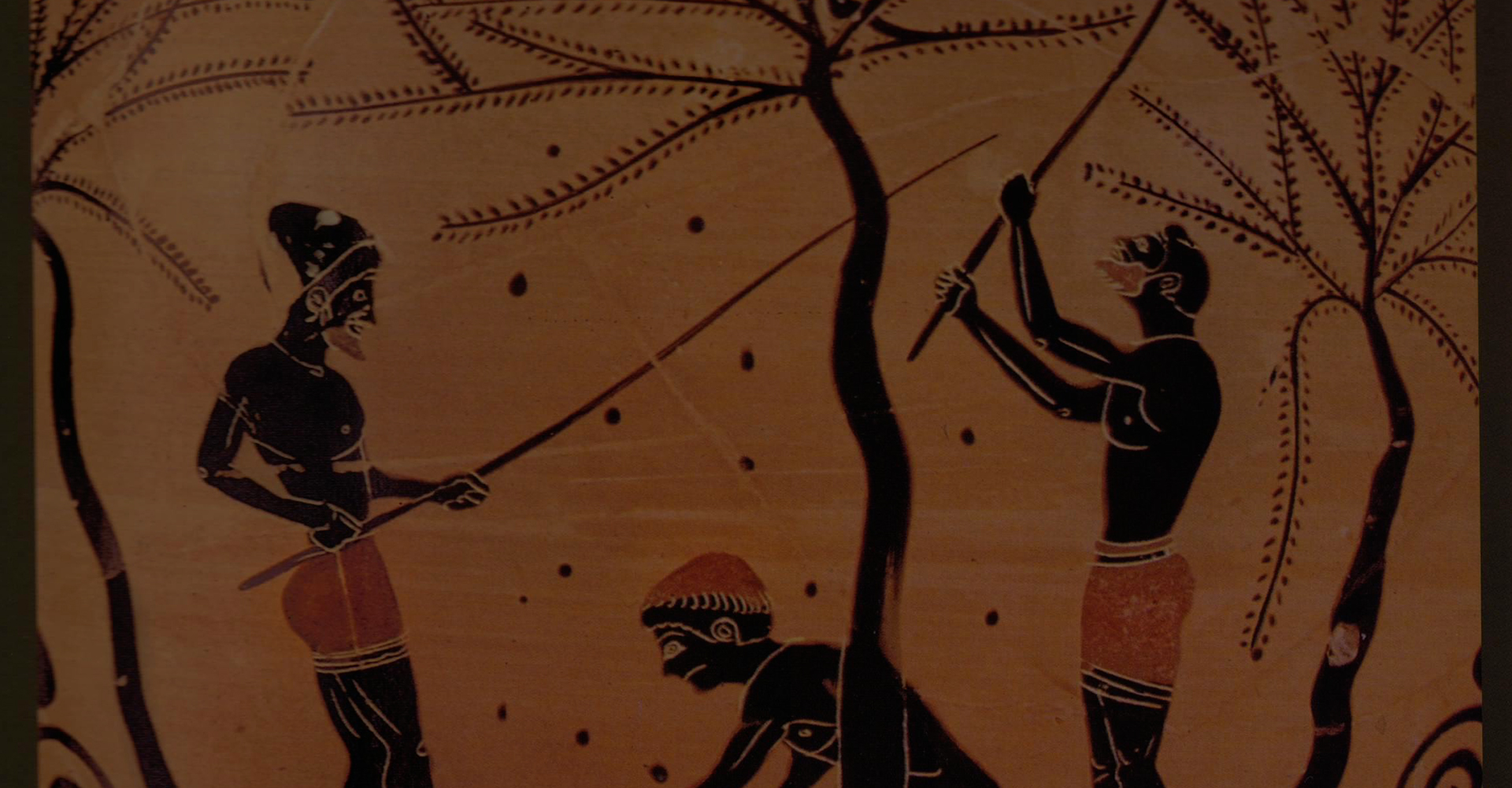 The First Records of Olive Culture

The first documented plantings of olive trees may have occurred during the Minoan civilization on the island of Crete and are believed to have been growing around 3500 BC. The origin of the first documented references to the olive Tree is also Greek. Mycenaean clay tablets, serving as rosters and inventories kept by palace administrators, catalogued the quantities of oil production. Such findings show the importance of olive oil in the Ancient Greek economy.

Olive trees offered an uninterrupted food and olive oil supply, a necessary requirement for population growth and increase. This in turn secured the wealth and future of established civilizations. In fact, olive tree culture has been closely connected to the rise and fall of Mediterranean empires and other advanced civilizations throughout the ages.