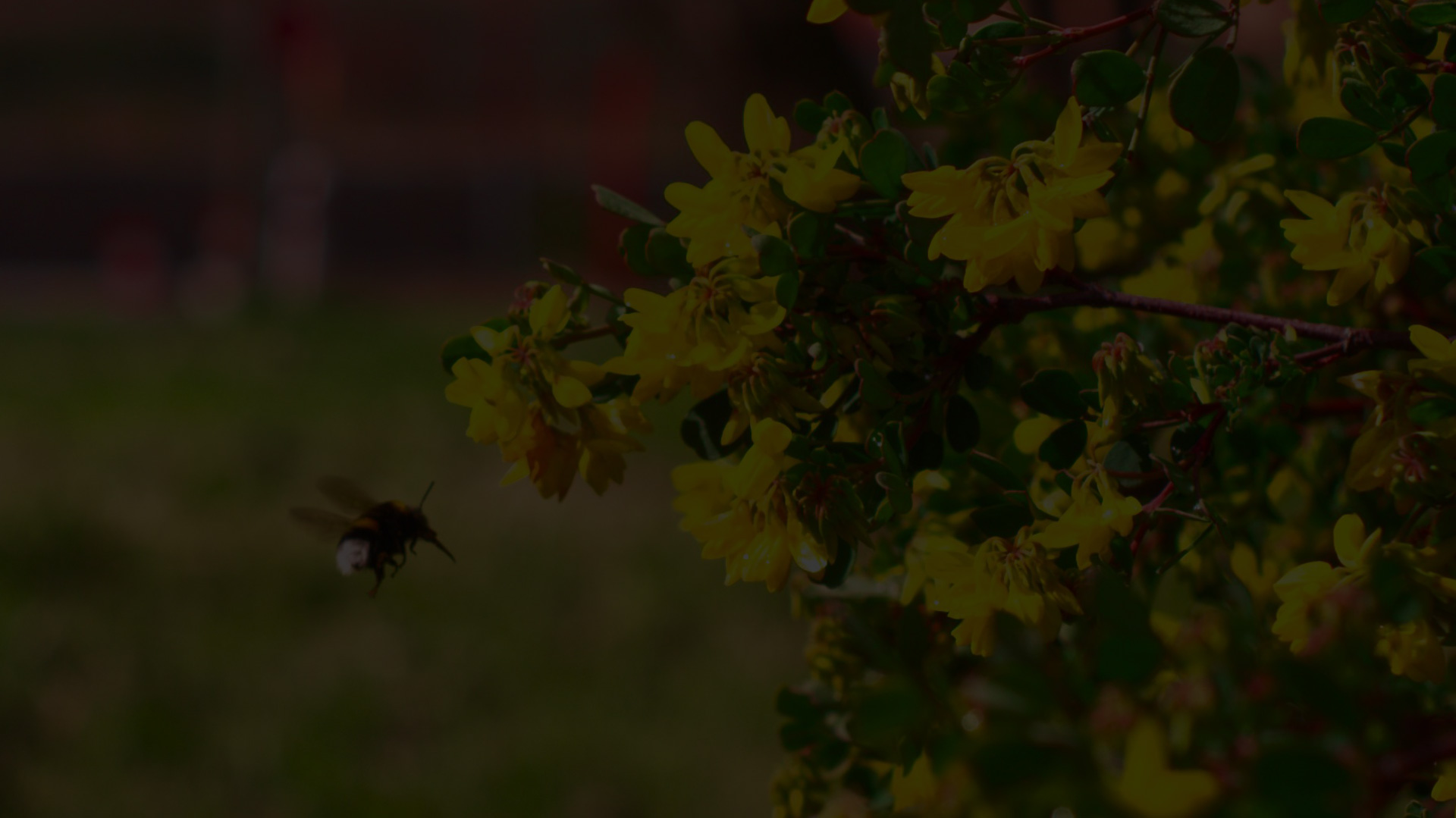 Traditionally, olives are considered a wind pollinated crop. This is helped by the fact that olives produce two kinds of flowers: a perfect flower containing both male and female parts, and a staminate flower with stamens only. As a result, most olive varieties are self-pollinating, although fruit set is usually improved by cross pollination with other varieties.

According to studies, a mature olive tree produces about 500,000 flowers, of which, however, only 1-2% set fruit that reaches maturity. Put plainly, although a mature olive tree has the potential to produce half a million olives, which for various reasons is impossible, it produces anywhere between 5,000 and 10,000 olives. Some scientists have reported that insect pollination may supplement wind pollination when there is insignificant wind movement during flowering. In that respect, trees of several cultivars exposed to honeybee visits show greater fruit set than the same cultivars deprived of bee visits.

Then, there is also the issue of all that pollen going to waste from the immense number of flowers each olive tree produces. Even though olive flowers do not produce a lot of nectar, they are rich in pollen and therefore a very good food source for bees.

As the climate changes in the Mediterranean basin, an area where traditionally the olive has been cultivated, we will see the relationship of olive trees and bees become closer, something that can be precipitated by a revised relationship between olive growers and beekeepers. 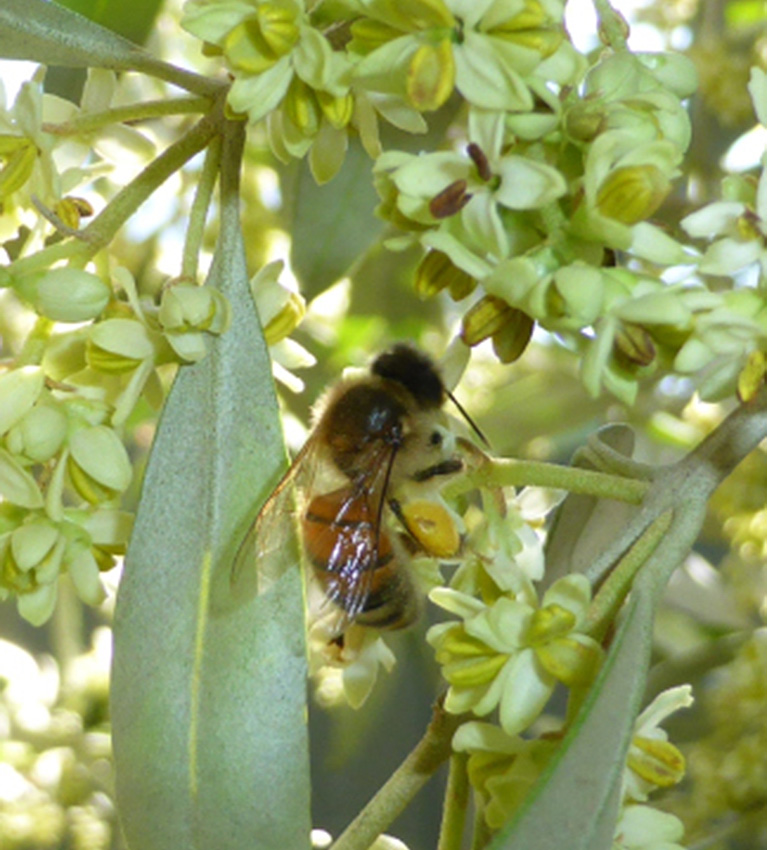